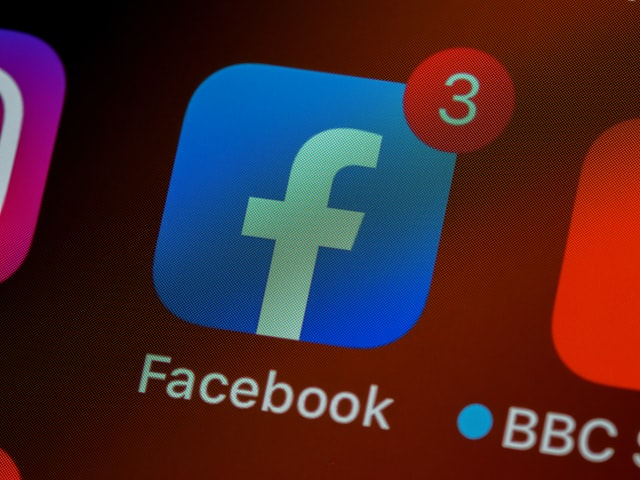 A user in a low level hacking forum on Saturday published the phone numbers and personal data of hundreds of millions of Facebook users for free online.

Insider reviewed a sample of the leaked data and verified several records by matching known Facebook users’ phone numbers with the IDs listed in the data set. We also verified records by testing email addresses from the data set in Facebook’s password reset feature, which can be used to partially reveal a user’s phone number.

A Facebook spokesperson told Insider that the data was scraped due to a vulnerability that the company patched in 2019.

While a couple of years old, the leaked data could provide valuable information to cybercriminals who use people’s personal information to impersonate them or scam them into handing over login credentials, according to Alon Gal, CTO of cybercrime intelligence firm Hudson Rock, who first discovered the entire trough of leaked data online on Saturday.

“A database of that size containing the private information such as phone numbers of a lot of Facebook’s users would certainly lead to bad actors taking advantage of the data to perform social engineering attacks [or] hacking attempts,” Gal told Insider.

Gal first discovered the leaked data in January when a user in the same hacking forum advertised an automated bot that could provide phone numbers for hundreds of millions of Facebook users in exchange for a price. Motherboard reported on that bot’s existence at the time and verified that the data was legitimate.

Now, the entire dataset has been posted on the hacking forum for free, making it widely available to anyone with rudimentary data skills.

Insider attempted to reach the leaker through messaging app Telegram but did not get a response.

This is not the first time that a huge number of Facebook users’ phone numbers have been found exposed online. The vulnerability that was uncovered in 2019 allowed millions of people’s phone numbers to be scraped from Facebook’s servers in violation of its terms of service. Facebook said that vulnerability was patched in August 2019.

Facebook previously vowed to crack down on mass data-scraping after Cambridge Analytica scraped the data of 80 million users in violation of Facebook’s terms of service to target voters with political ads in the 2016 election.

Gal said that, from a security standpoint, there’s not much Facebook can do to help users affected by the breach since their data is already out in the open — but he added that Facebook could notify users so they could remain vigilant for possible phishing schemes or fraud using their personal data.

“Individuals signing up to a reputable company like Facebook are trusting them with their data and Facebook [is] supposed to treat the data with utmost respect,” Gal said. “Users having their personal information leaked is a huge breach of trust and should be handled accordingly.”