Apple is reportedly working on a major redesign for the iMac 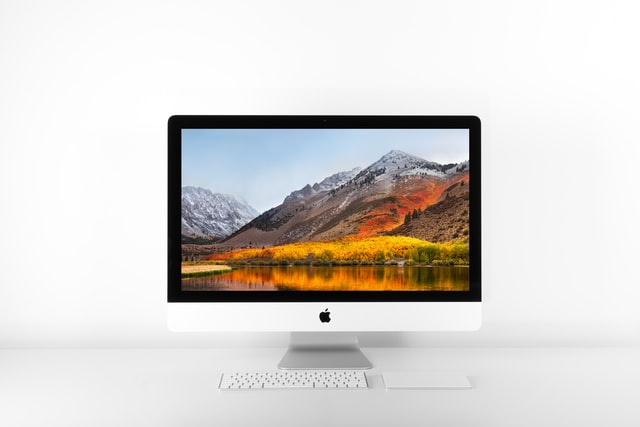 It turns the MacBook Pro may not be the only computer in Apple’s lineup to get some much-needed attention from the company’s design team. According to Bloomberg’s Mark Gurman, Apple is working on a major redesign of its venerable iMac all-in-one desktop computer. Gurman says the company will release two new models later that year that will feature a design similar to Apple’s Pro Display XDR. They’ll do away with the current iMac’s ample display bezel, oversized chin and curved back. Naturally, they’ll also include the company’s next-generation of ARM-based processors, continuing Apple’s move away from Intel.

There’s more good news for Mac fans. Apple is also reportedly working on a more affordable monitor to complement its Pro Display XDR, which starts at $5,000 and comes sans $1,000 stand. The display wouldn’t offer the same image quality as its monitor for professionals. Apple hasn’t made a monitor explicitly for consumers since it discontinued its Thunderbolt Display in 2016.

Gurman also provides an update on the company’s Mac Pro plans. As things stand, he says Apple now plans to release two new versions of the Mac Pro. The first will feature the same design as the company’s current model and include a new Intel CPU. The other, more interesting variant, will reportedly include Apple Silicon and come in at about half the size of the current model, with a mostly aluminum exterior that will make it reminiscent of the Power Mac G4 Cube.

As usual, keep in mind the company’s plans could change at any point. But between the rumored MacBook Pro refresh and now this, 2021 is shaping up to be an exciting year for macOS users.