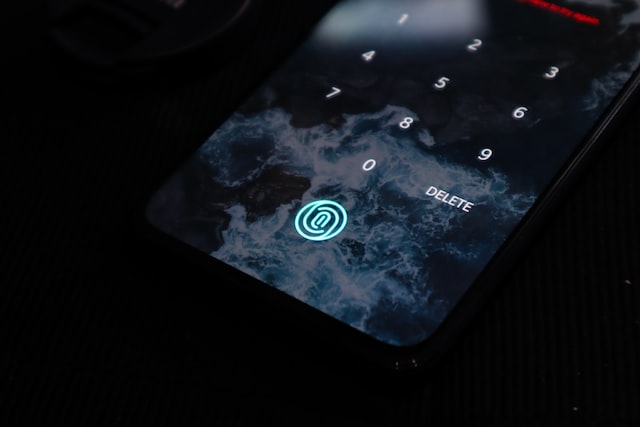 Here’s a fun new feature for Chrome for Android: fingerprint-protected Incognito tabs. 9to5Google discovered the feature in the Chrome 105 stable channel, though you’ll have to dig deep into the settings to enable it at the moment.

If you want to add a little more protection to your private browsing sessions, type “chrome://flags/#incognito-reauthentication-for-android” into the address bar and hit enter. After enabling the flag and restarting Chrome, you should see an option to “Lock Incognito tabs when you leave Chrome.” If you leave your Incognito session and come back, an “unlock Incognito” screen will appear instead of your tabs, and you’ll be asked for a fingerprint scan.

Chrome on iOS has had a biometrics-backed Incognito feature, called “Privacy Screen,” for a few years. This is a first for Android, though. Chrome’s “flags” menu is technically for experiments and in-development features, so this isn’t guaranteed to become a readily accessible user feature, but making it to the stable channel—plus the feature already existing on iOS—is a good sign.