Electronics Will Cost More in 2023 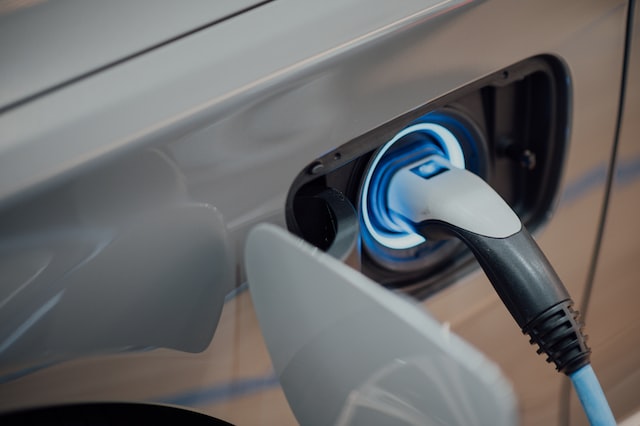 While we are accustomed to new generations of electronics costing about the same as the previous generation, the electronics segment is not immune to inflation. With recent announcements of semiconductor price increases beginning in 2023, consumers should move quickly to lock in lower prices this back-to-school and holiday season.

It started in June with Taiwan Semiconductor Manufacturing Company (TSMC), the largest semiconductor foundry in the world, announcing price increases starting in 2023 and now the dominoes are falling.

TSMC’s announcement was followed by a similar announcement by Intel, and reports by DigiTimes that Marvell and Qualcomm notified their customers that they will be increasing chip prices. Now it appears that most, if not all, semiconductor companies are following with their own price increases.

As a key component to just about everything we use in our daily lives from electric toothbrushes and toasters to smartphones and cars, semiconductor price increases will force similar increases throughout the value chain and eventually those increases will be passed on to consumers.

Even the service fees charged by communications, internet, and entertainment companies are likely to increase as they pass on the increasing prices of their new equipment.

These pricing announcements are not surprising.

The semiconductor industry has been struggling with capacity and supply chain constraints throughout the demand upswing during Covid. Previously, the foundries pushed for more investment by their semiconductor customers into future capacity or face the consequence of losing manufacturing priority and/or higher prices.

But, with continued limitations and increasing prices of raw materials, the foundries and integrated device manufacturers (IDMs) like Intel, Microchip, and Micron are all facing the same issue — rising costs.

As Tirias Research has indicated before, there is no easy solution to solving the semiconductor supply issues. Most of the new fab capacity will be built to support newer manufacturing process nodes where the higher cost can be recouped through higher profit margins.

That leaves constraints on older process nodes until demand reduces as newer products are introduced on advanced process nodes and additional capacity for the older nodes becomes available.

With automotive, industrial, medical, and even some consumer applications using the same chips for five years, 10 years, or even longer, it will take years before the manufacturing demands level out across the older process nodes and existing manufacturing capacity.

Additionally, it takes at least two years to build and begin ramping a new semiconductor fab, even on an existing manufacturing site. While some of the foundries have committed to building new fabs, much of that commitment was predicated on assisted funding from the U.S. and EU governments, which has been very slow in coming.

As of writing this, the U.S. has funded the CHIPS and FABS Acts but it remains unclear how those funds will be allocated and when the funds will be available to the semiconductor manufacturers.

These issues are bad enough, but when combined with continued shutdowns in China, limited mining for raw materials, bottlenecks in shipping, and labor shortages, the semiconductor industry, like all other industries, will succumb to the pressures of inflation.

The only real solution to the issue is a reset in demand, which translates to an overall correction of the market, aka a recession. While the economy is headed into a recession it will take time, possibly a few years, to reduce the rate of inflation and bring disposable income and the prices of everything from raw materials to consumer goods back into equilibrium.

As a result, when it comes to electronics, the best plan is for consumers is to lock in prices for what they need this back-to-school and holiday season because higher prices will be the norm in 2023.