Elon Musk plans to catch the most powerful SpaceX rocket, not land it 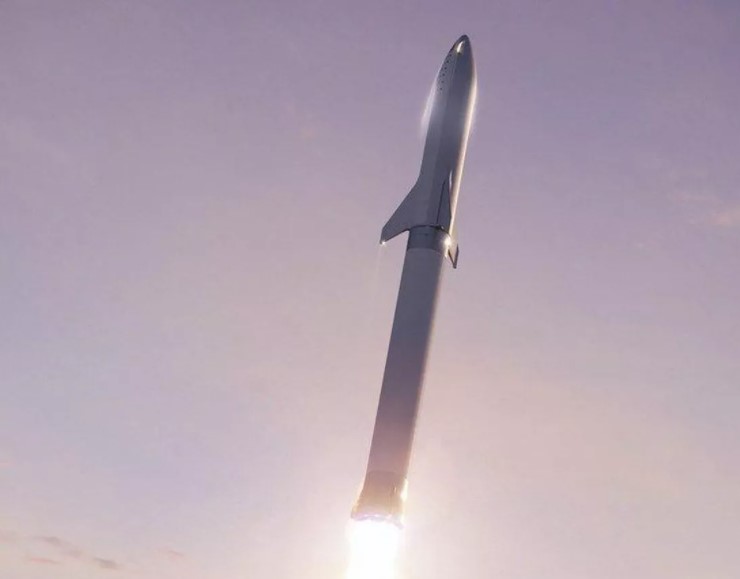 One day in the not-too-distant future, Elon Musk envisions blasting off from Earth and sending his next-generation Starship on its way to the moon, Mars or just the other side of the world. Several minutes later, the first-stage booster used for liftoff makes its way back to the launch tower, where it’s “caught” by a specially designed arm and readied for another launch in as soon as an hour.

The SpaceX chief hinted at this plan in a series of tweets Wednesday.

“We’re going to try to catch the Super Heavy Booster with the launch tower arm, using the grid fins to take the load,” he wrote in response to another Twitter user.

Super Heavy is the next-generation booster designed to be paired with the SpaceX Starship now under development at the company’s facility in Texas. You may have seen the first successful high-altitude test flight of an early Starship prototype earlier this month, which ended with a big bang of a hard landing.

Musk’s vision is that Starship will eventually carry up to 100 passengers out into the solar system and on super quick transcontinental flights via space.

The current SpaceX workhorse rocket, the Falcon 9 used to launch satellites and missions to the International Space Station, returns to Earth and lands using retractable landing legs. For Super Heavy, which will rival the largest and most powerful rockets ever built, Musk sees advantages in eliminating those legs.

“Saves mass & cost of legs & enables immediate repositioning of booster on to launch mount — ready to refly in under an hour,” he tweeted.

The move redirects the stress of a landing onto the grid fins, which are located near the top of the booster and are essentially used to steer the rocket during flight, and onto some sort of apparatus on the launch tower that the grid fins will come to rest on.

“Legs would certainly work, but best part is no part, best step is no step,” he wrote.

When we will see all of this in action isn’t clear. SpaceX is working on Super Heavy in Texas, but expect several more test flights of solo Starship prototypes without the big booster before we see any of these possible innovations in real life.