Google Chrome will no longer support Windows 7 next year 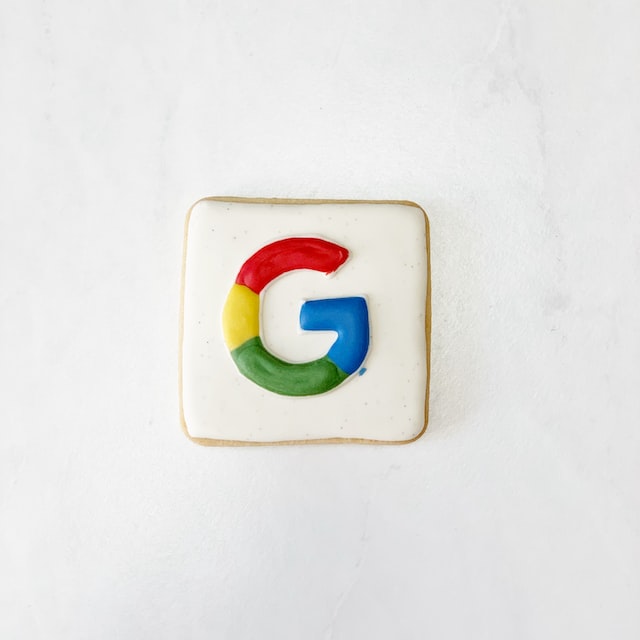 Google will release the final version of Chrome for Windows 7 and Windows 8.1 sometime next year. Chrome 110, which is tentatively scheduled to be released on February 7th, 2023, will be the last version that supports the two older Microsoft operating systems, according to a Google support page (via Android Police).

This could be a bigger deal than you might think. Despite Windows 7 first being released in 2009 and Microsoft officially ending support for it in 2020, data suggests that the operating system is still running on a whole lot of devices: as recently as last year, that number was estimated to be at least 100 million PCs. That means a lot of people could soon be both an unsupported operating system and an unsupported web browser, which could be a significant security risk.

Chrome will still work after version 110, but it won’t get any future updates on Windows 7 or Windows 8.1, according to the support page. So if you’re still on a system running one of those older operating systems, we strongly suggest upgrading as soon as you can. That way, you’ll be able to receive security updates for your operating system and take advantage of the latest Chrome features and security improvements as well.