Google to free G Suite users: Pay up or lose your account 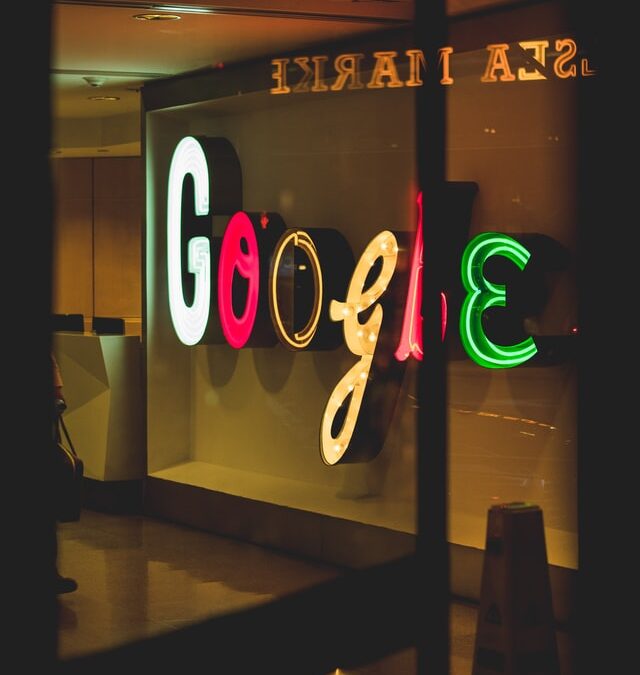 Google says the free ride is over for early users of the company’s custom domain G Suite service. Google has long offered the ability to use Google apps on a custom domain, allowing you to have a Google email address that ends in your domain instead of “gmail.com.” For the first six years of the service’s life, the basic tier allowed you to create a custom domain account for free. Now, you have to pay for the privilege of using a custom domain with a Google account. Google turned off the ability to create these accounts for free in 2012, but it wouldn’t take away accounts from existing users, would it?

As 9to5Google was the first to report, Google will shut down free G Suite accounts if the account holder doesn’t transition to a paid account. Google is sending out emails to users of “G Suite legacy free edition” accounts, telling them they have until July 1 to start paying. A support page details how this process will work. Starting May 1, Google will try to automatically “upgrade” users to a paid account if it has available billing information. If there is no such information by July, accounts will be “suspended.” After 60 days, those accounts will lose access to “core” Google services like Gmail and Calendar.

Google’s custom domain started in 2006 as “Google Apps for Your Domain.” The service has been through a bunch of name changes since then—”Google Apps for Work,” then “G Suite,” and now “Google Workspace”—but the setup has always been the same: You get Gmail and other Google apps, but they’ve been custom branded for your company, giving them a more professional appearance than a gmail.com email address. Today, the service starts at $6 per user, per month, with higher tiers available for higher storage needs. From 2006 to 2012, the basic tier was free.

These users did nothing wrong when they signed up for G Suite’s basic tier years ago, so seeing Google pull the rug out from under them like this is rough. You trust Google and store all your data with the company, and you assume at least the basic terms of your account will be the same forever. Google is changing the deal for these people, though, and telling them they need to start paying or they’ll lose their account.

Google notes that customers can use Google Takeout to export some data, but if you don’t want to pay, rebuilding an account under a consumer Google account is a lot of work. These were mostly fully functional Google accounts, and there’s no way to export things like content purchases for books, movies, music, and apps. You’ll also probably lose your Google Voice number. If you used your G Suite account like this, you don’t have many choices other than to start paying. It would have been nice to see the company go the extra mile and offer users an easy way to port their data to a free consumer account with a new email address. But Google isn’t doing that.

If you’re somehow unclear about the status of your Google business account, you can try heading to the “Billing” page of admin.google.com. If you see a message about being on a “G Suite legacy” account, you can expect an email soon detailing how you will be hit by the change. If you got your Google Apps account through some kind of bundled service, like a domain hosting site, you’ll probably want to check with it.