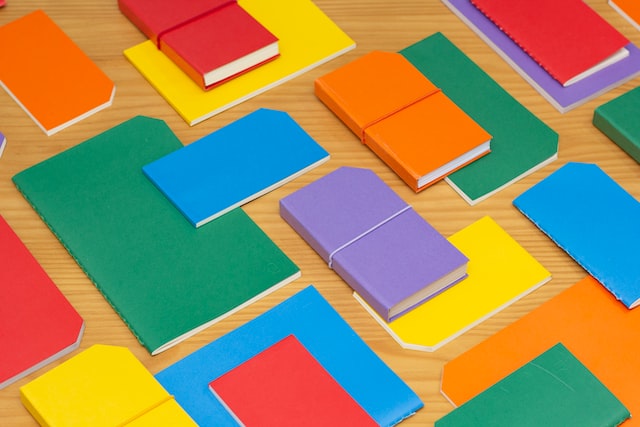 Discmaster opens a window into digital media culture around the turn of the millennium, turning anyone into a would-be digital archeologist. It’s a rare look into a slice of cultural history that is often obscured by the challenges of obsolete media and file format incompatibilities.

The files on Discmaster come from the Internet Archive, uploaded by thousands of people over the years. The new site pulls them together behind a search engine with the ability to perform detailed searches by file type, format, source, file size, file date, and many other options.

Discmaster is the work of a group of anonymous history-loving programmers who approached Scott to host it for them. Scott says that Discmaster is “99.999 percent” the work of that anonymous group, right down to the vintage gray theme that is compatible with web browsers for older machines. Scott says he slapped a name on it and volunteered to host it on his site. And while Scott is an employee of the Internet Archive, he says that Discmaster is “100 percent unaffiliated” with that organization.

One of the highlights of Discmaster is that it has already done a lot of file format conversion on the back end, making the vintage files more accessible. For example, you can search for vintage music files—such as MIDI or even digitized Amiga sounds—and listen to them directly in your browser without any extra tools necessary. The same thing goes for early-90s low-resolution video files, images in obscure formats, and various types of documents.

“It’s got all the conversion to enable you to preview things immediately,” says Scott. “So there’s no additional external installation. That, to me, is the fundamental power of what we’re dealing with here.”

In the Discmaster Twitter announcement thread, people are already using the service to rediscover programs they lost during the 1990s, rare BBS files, ZZT worlds, bitmap fonts, shareware they wrote 20-plus years ago, and vintage music software. There is a lot of user-created data in the set, not just professional releases.

“It is probably, to me, one of the most important computer history research project opportunities that we’ve had in 10 years,” says Scott. “It’s not done. They’ve analyzed 7,000 and some-odd CD-ROMs. And they’re about to do another 8,000.”

Humans being humans, you’ll also find a large amount of vintage pornographic media represented in the Discmaster data set—it’s easy to run into by accident. Users who want to avoid NSFW material should select “Strict” in the “Safe Search” options near the bottom.

By casting a wide archival net, everything is captured and available in its unvarnished form. “The [resources] they are choosing are very specifically compilation and presentation CD-ROMs, like the best shareware discs,” says Scott, “pulling in the ones that were meant to be encapsulated plastic resources of information.”

Scott is no stranger to radical acts of digital archivism, having participated in backing up GeoCities, preserving Flash files, making thousands of MS-DOS games playable though a web browser, and more. On his personal site, Textfiles.com, he has hosted archives of BBS files and CD-ROMs for almost two decades. But until now, those resources had never been searchable with the degree of precision that Discmaster allows.