Microsoft has promised to actively look into right to repair 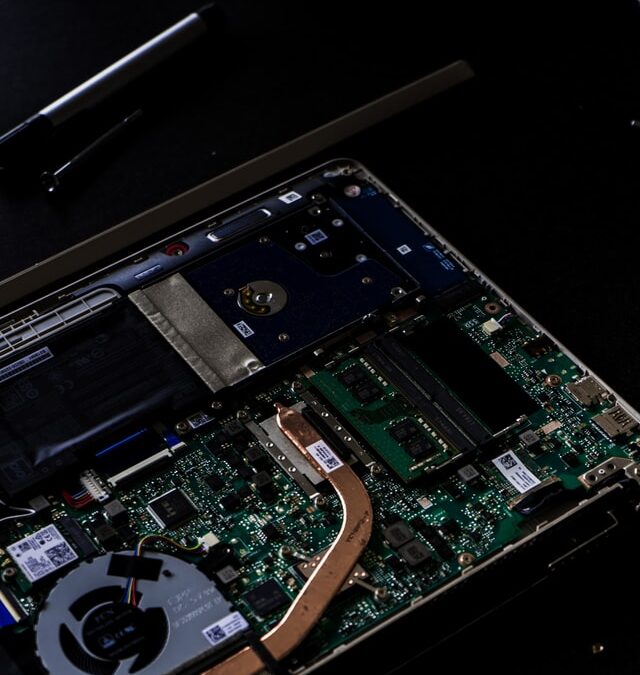 Microsoft has agreed to have an independent third-party study the potential impact of it making its devices easier to repair and to make changes based on those findings by the end of 2022, according to Grist and the shareholder advocacy group As You Sow. The agreement was made after As You Sow filed a shareholder resolution asking Microsoft to look into the potential impact that it could make by making it easier for consumers to get their devices repaired. As You Sow has withdrawn its resolution in return for Microsoft conducting the study and making parts and documentation more available to repair shops that aren’t official Microsoft service providers based on the study’s results.

As You Sow calls Microsoft’s commitment “an encouraging step,” but it’s worth keeping in perspective that it is just a step — what Microsoft has actually done today is said that it’ll have a study done and then use it to “guide” its “product design and plans for expanding device repair options,” according to a statement emailed to The Verge by a Microsoft spokesperson. The fact that the company is at least willing to do that is encouraging and is more than other tech giants have done when it comes to right to repair. But without details, it’s hard to say how big of an impact this will have.

It’s also unclear whether the public will end up getting those details or not. According to Grist, Microsoft will have to post a summary of the study by May 2022, but not the actual study itself (citing concerns over trade secrets). With that said, it should be easy to tell if Microsoft is sticking to its word on this — either it’ll become easier to get your Surface Pro or Xbox repaired at a third-party store, or it won’t.

Grist also quotes iFixit’s US policy directory, which brings up Microsoft’s lobbying efforts. According to the US Public Interest Research Group (or US PIRG), Microsoft has been involved in lobbying against right-to-repair laws in Colorado and Washington. If that kind of behavior continues, it would be hard to give Microsoft props for any positive work it does for right to repair.

Despite the caveats, right to repair supporters see this agreement as a good thing. iFixit CEO Kyle Wiens called it a “huge, landmark move” on Twitter and, in an email to The Verge, said that it “wasn’t just talk,” citing the Surface Laptop’s improvements in repairability over the years. PRIG’s right to repair campaign manager also told The Verge that it was “the real deal” and cited it as evidence as Microsoft “changing its tune” about right to repair. If it does end up making significant changes, Microsoft could end up ahead of the curve when it comes to reducing its products’ impact on e-waste and emissions — both President Joe Biden and the FTC have been working to clamp down on companies illegally making it harder for consumers to get their devices repaired.