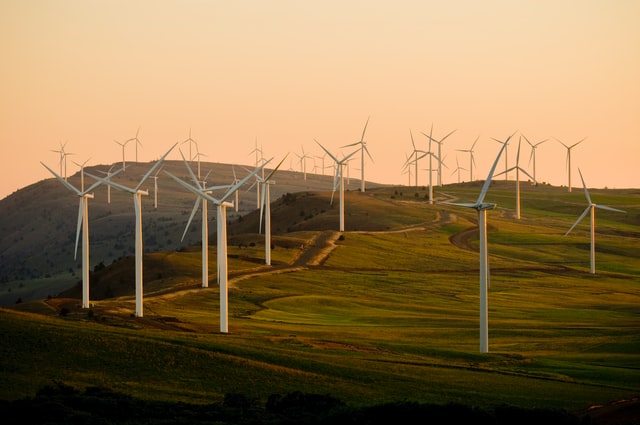 Through 2020, 97.4% of demand came from renewable sources – up on 90.1% the previous year, according to Scottish Government data.

Scottish Renewables says output has now tripled over 10 years, with the nation now generating enough power for the equivalent of seven million households.

Onshore wind is currently the biggest player, generating 70% of capacity, with hydro and offshore wind making up the remaining demand.

Scotland’s Climate Change Bill sets out a legally binding target of net-zero emissions by 2045. Claire Mack, the chief executive of Scottish Renewables, said these ambitious climate change targets have been a “tremendous motivator” for the energy industry to increase renewable sources.

“Renewable energy projects are displacing tens of millions of tonnes of carbon every year, employing the equivalent of 17,700 people and bringing enormous socio-economic benefits to communities,” she explained.

The next step is for renewables to play a larger role across the board, with ministers hoping they will account for half of energy demand across heat, electricity and transport too.

WWF Scotland welcomed the latest figures, but its climate and energy policy manager Holly O’Donnell said this push for cleaner heat and transport energy should be accelerated.

She commented: “Not only do renewables reduce the impact of our electricity use on the climate, they are also generating jobs and income for communities around the country.

“In order to cut the climate emissions from the transport and heat sectors we will need to continue to increase our use of cheap, clean renewables.”

Earlier this week First Minister Nicola Sturgeon spoke of how Scotland can lead the world into the new net-zero age.

She stressed that the “eyes of the world will very firmly be on Scotland” when the giant UN COP26 climate conference is held.

“As one of the nations which helped to create the industrial age, we want this year to help lead the world into the net-zero age,” she said at the Scottish Renewables online conference.

She said the renewable energy sector would be “crucial to that” as she told industry leaders her government is “absolutely committed to ensuring your long-term success”.

“I expect Scotland will continue to make big strides towards our net-zero goal. I know the renewables sector will be an indispensable partner as we work towards that,” she said.