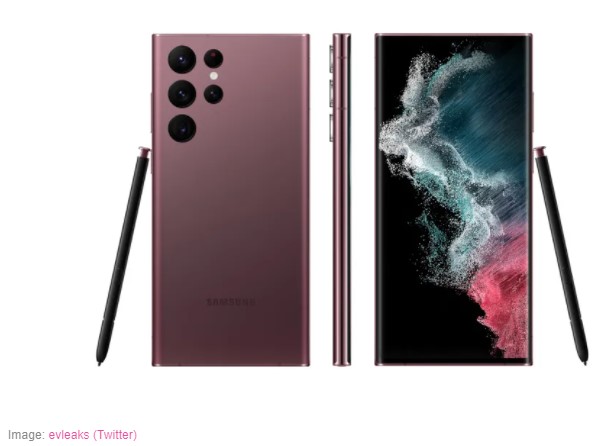 It looks like Samsung’s next flagship smartphone, the Galaxy S22 Ultra, will borrow more heavily from the Galaxy Note’s DNA than ever before. In fact, a newly leaked official render published by Evan Blass confirms that the phone is pretty much a Note in every way except for its name. Wider screen with more surface to write on? Check. S Pen silo? Check. Flat top and bottom? Yep. Around back is a camera array that sticks closely to the layout from the S21 Ultra.

Personally, I think the S21 Ultra was one of the boldest, best-looking phones Samsung has ever produced — especially that sleek matte black version. It owned the large camera bump in a way that actually looked good.

While I’m glad to see Samsung has found room for the sensors in a way that keeps the back of the device uniform, there’s definitely something a little more bland about this design. It looks every bit like a Note 10 Plus or Note 20 Ultra with a revamped camera system, but maybe that’s exactly what some Samsung fans want. Real-world shots of the S22 Ultra have also leaked out recently, and yet again, it’s looking pretty great in black.

Whatever can help boost sales of the company’s traditional phones is probably the right move. The company is happy to talk up the momentum of foldables, but the S21 lineup reportedly disappointed in its retail performance.

Based on past history, Samsung should announce the S22 family sometime in February.