SPACEX: ELON MUSK BREAKS DOWN THE COST OF REUSABLE ROCKETS 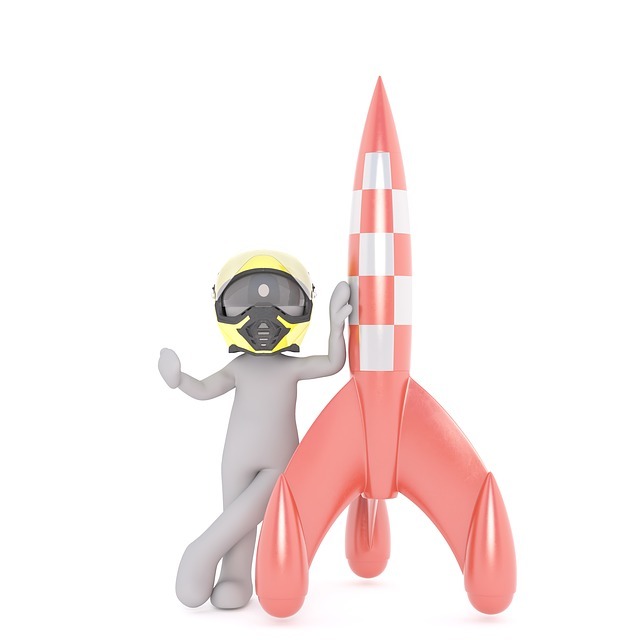 HOW MUCH MONEY DOES SPACE-FARING FIRM SPACEX SAVE WHEN IT REUSES A FALCON 9 BOOSTER?

This week, CEO Elon Musk divulged some details about the economics of saving rockets, revealing why it makes sense in the long term.

SpaceX has gradually perfected the techniques that help it land a Falcon 9 booster after missions, moving from landing two boosters in 2014 to landing 15 boosters in 2017. Designing a rocket to land means it can carry less into space, as it requires leftover fuel for the return trip. SpaceX also needs to spend money on refurbishments.

This week, NASASpaceflight reporter Michael Baylor explained on Twitter that United Launch Alliance, another player in the new space race, has claimed that a company needs to reuse a rocket 10 times for the economics to make sense. SpaceX, Baylor noted, is up to six landings with a single booster.

“Payload reduction due to reusability of booster & fairing is <40% for F9 & recovery & refurb is <10%, so you’re roughly even with 2 flights, definitely ahead with 3.”

The comments shed some light on the finances behind reusing rockets, suggesting that the payload that can fly on a single rocket is reduced by less than 40 percent with a reusable configuration and that the cost of recovery and refurbishment makes up less than 10 percent of the initial production cost.

The concept makes sense on paper: If you can reuse a rocket, you’re using resources more efficiently. Musk has compared it to flying single-use airplanes.

BUT THE ACTUAL COSTS HAVE REMAINED RELATIVELY OBSCURE.

In 2013, at the All Things Digital conference in California, Musk claimed that the first-stage booster makes up 75 percent of the overall price tag, reported at the time to be around $60 million, SpaceNews reports. SpaceX’s website lists the standard payment plan for a Falcon 9 launch at $62 million.

In 2018, ahead of a Falcon 9 Block 5 launch, Musk broke down the costs again. The boost stage, he stated, costs around 60 percent of the total costs, with the upper stage 20 percent, the fairing 10 percent, and the final 10 percent associated with the launch itself. This, CNBC noted, would instead place the cost of a booster at around $37 million.

The final price tag can vary, though. CNBC reported in April that the United States Air Force’s launches were costing $95 million due to the extra security involved. SpaceX director of vehicle integration Christopher Couluris said during a briefing this year that reusing rockets can bring prices lower, adding that it “costs $28 million to launch it, that’s with everything.”

In terms of the marginal costs, the costs associated with producing just one extra rocket, Musk also recently shed some further light on the figures. In an interview with Aviation Week in May, Musk listed the marginal cost of a Falcon 9 at $15 million in the best case. He also listed the cost of refurbishing a booster at $1 million. This would fit with Musk’s most recent claim that the costs of refurbishment make up less than 10 percent of the booster costs.

Assuming Musk’s most recent claim is correct, the costs of reusing a booster come out ahead after three flights. How many flights could SpaceX do with a single booster? Musk, in response, claimed there was perhaps no limit:

“I don’t want be cavalier, but there isn’t an obvious limit. 100+ flights are possible. Some parts will need to be replaced or upgraded. Cleaning all 9 Merlin [Falcon 9 engine] turbines is difficult. Raptor [the engine for the upcoming Starship] is way easier in this regard, despite being a far more complex engine.”

THE INVERSE ANALYSIS – SpaceX’s rocket reusability program is a long-term investment, and it can be hard to quantify the overall savings due to the myriad of factors at play. Musk noted in March 2017 that the company had spent over $1 billion in reusable launch technologies, which meant the firm also needs to recoup the development costs from the reuse program rather than directly passing on those savings to the consumer.

But SpaceX’s investment does not stop with the Falcon 9. The Starship, SpaceX’s in-development rocket being produced in Texas, is designed to offer full reusability. As Musk noted, the ship’s Raptor engine is much easier to reuse. If it holds up to its promise, that could make the question of whether it makes sense to fly a booster two or three times largely irrelevant.