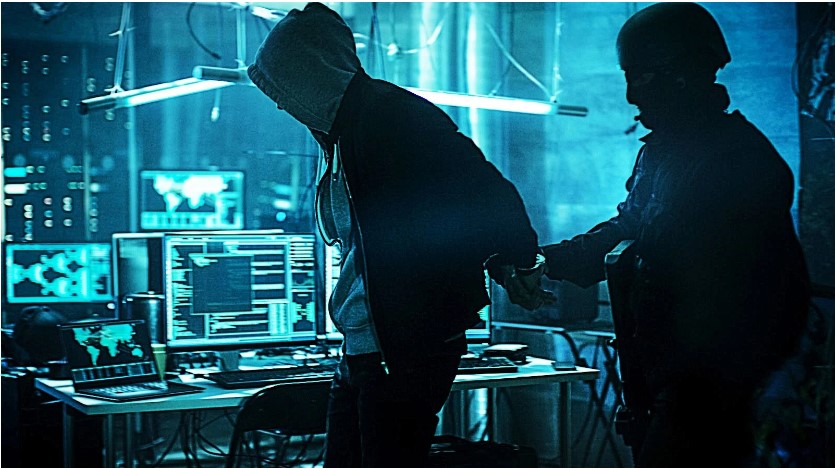 Germany’s Federal Criminal Police Office (BKA) has arrested a 22-year-old student in Bavaria, who is suspected of being the administrator of ‘Deutschland im Deep Web’ (DiDW), one of the largest darknet markets in the country.

The platform had already gone offline in March 2022, with 16,000 registered users, 28,000 posts, and 72 high-volume sellers of prohibited goods, including weapons and drugs.

The suspect now faces criminal charges for operating an illicit trading platform, which incurs up to ten years of imprisonment.

The original DiDW platform was launched in 2013 as a forum to discuss IT security and anonymization. At its peak in 2017, it reached 23,000 registered users and 6 million monthly hits.

However, the site was also used for selling illegal items such as weapons and drugs, using an escrow system for payments to protect members from fraudulent listings. This essentially made DiDW a darknet market under the guise of a forum.

BKA’s announcement of the arrest mentions a characteristic example of a Munich shooter in 2016 who used the platform at the time to procure the murder weapon and ammunition.

In 2017, soon after that incident, the website was shut down by law enforcement, and its operator was arrested and sentenced to seven years in prison.

In 2018, two new versions of the platform appeared on the dark web, using the motto “No control, everything allowed,” implying the new operators no longer cared about masking illegal activities on the site.

This second iteration of DiDW shut down on its own in 2019 without giving any reason, and only ten days later, a third version of the site appeared online as the official successor of the darknet market brand.

Eventually, after five years of investigation, the federal police managed to identify the alleged admin of the third version of DiDW, arresting him on October 25, 2022.

Identifying the operators of darknet platforms that have gone defunct for several years isn’t uncommon, as cybercrime investigators work on these cases for extended periods.

On Tuesday, the U.S. Department of Justice arraigned a 34-year-old hacker suspected of operating the darknet market ‘The Real Deal,’ which shut down back in November 2016.