The Gmail app takes calls now, too, because Google wants it to do everything 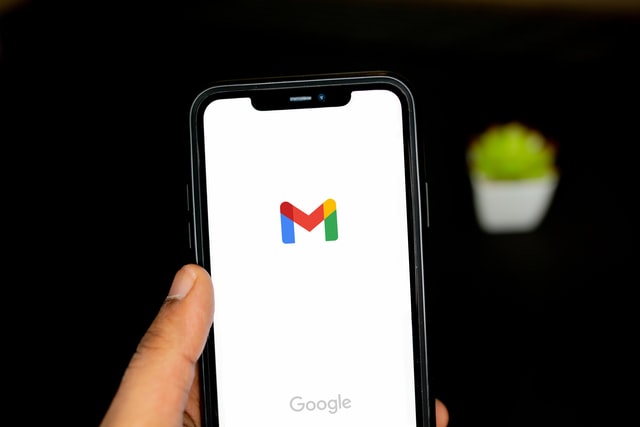 Google is announcing even more Workspace features today, part of an increased cadence of changes to the company’s office and communications software suite over the past year or so. Today’s announcement is a bit of a milestone, however. Although there is still the smattering of small and coming-soon updates, the bigger change is that Gmail is getting a redesign that reveals its true nature in Google’s eyes: the central hub for every Google communication app.

To begin, Google is adding the ability to “ring” another Google user with Google Meet — but inside the Gmail mobile app, not inside the Meet app. When the feature rolls out and turns on, your Gmail app will be able to be called just like any other VOIP app (in addition to being able to join Google Meet meetings). Google says the standalone Meet app will get the same ability to place calls, not just create group meetings, at some point in the future.

That Gmail was the first place Google thought to put its calling feature reveals how important Gmail has become to the larger changes happening within Google Workspace. Google has not been shy about leveraging Gmail’s popularity to drive adoption of its other services.

Now, Gmail is essentially Google’s equivalent to Microsoft’s Outlook. It’s a central hub for multiple services. Outlook is Microsoft’s hub for email, calendar, and contacts; Gmail is Google’s hub for email, one-on-one chats, group chats, videoconferencing, and now calls. The email part of Gmail is just one tab in a group of four, next to Chat, Spaces, and Meet.

“Spaces” is Google’s rebranding of “Rooms,” a Slack-alike product that offers group chats. With the rename, Google’s making it easier to find Spaces within a company by making them discoverable to search (as an option) and also finally adding full support for threaded messages. As with other group chat apps, threads will appear in an extra column on the right-hand side. (For those keeping count, that means a Spaces user could have up to five columns of different information on their screen at once.)

Google says users will be able to hide the tabs they don’t use, as before, and that the redesign is rolling out to enterprise users first, in the coming weeks. After that, it will start to appear in Gmail for regular consumers.

As for the smaller updates, Google Calendar will now let you RSVP to a meeting invite with an indication of your location. Google will finally launch the so-called “Companion mode” feature this November. It’s the system that has you log into a meeting on your laptop alongside the main room’s AV system, muted by default so there’s not an embarrassing audio feedback loop.

Finally, Google is expanding the “Series One” line of Google Meet-compatible hardware. Unlike “Made by Google” hardware like the Pixel, Series One devices are made by other companies to look like they fit in with Google’s design aesthetic and work primarily with Google’s software.

To me, the more interesting device is the Series One Desk 27. It’s a touchscreen display designed primarily to serve as a Google Meet videoconferencing station, but it also has a simple USB-C port and can serve as an external monitor for a laptop. When you plug in, you can use its soundbar and 5-megapixel camera with whatever video conference app you like, as well. Google says it has an Edge TPU (a custom, Google processor) for listening to Hey Google commands, but otherwise it uses a standard Intel chip for its main functions.

It’s definitely a device meant more for corporate spaces than consumer’s homes and has a price to match: $1,999.

There’s also the Series One Panel 65, a TV that’s also able to take stylus input and work a little like Google’s own Jamboard. Google says both will run on Chrome OS and are “all-in-one meeting devices,” but beyond that, we don’t have a ton of specs. The devices are made by Avocor, which makes a bunch of other custom meeting devices. It will launch in 2022. Pricing is not available yet.

There’s been more work put into Google Workspace in the past year than seems to have gone into it in the several years before that, the vast majority of it focused on communication. That’s great news for companies and consumers who use all of Workspace’s various apps. But for those of us who just want Gmail to keep being just an email app, it’s going to be increasingly difficult to keep it that way.

Correction, 5:25PM ET September 8th: The Gmail redesign is rolling out to enterprise customers in the coming weeks, not today as the article originally stated. We regret the error.