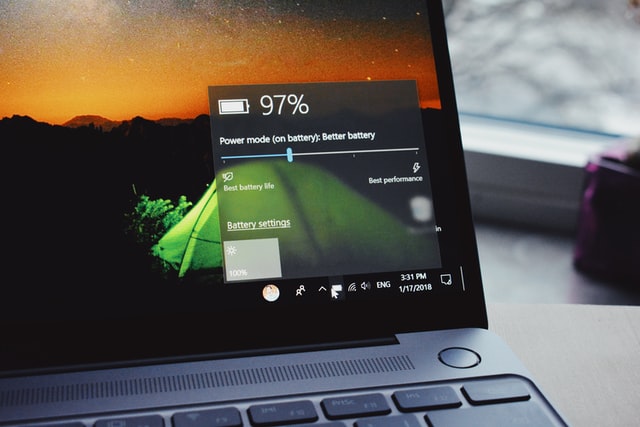 Microsoft has released a new tool aimed at developers that allows them to boost battery life and cut down on issues that cause overheating, fan noise and thermal throttling.

Microsoft’s new EcoQoS is a Quality of Service (QoS) level that makes up part of its effort to be carbon negative by 2030. Microsoft announced this new tool as the world marked Earth Day and Earth Month, which has been observed in April since 1970 and encourages organizations to address the climate crisis.

This might have an impact given there are one billion Windows 10 devices in use today and those laptops and PCs are being used more intensively during the pandemic for work, online games, and video meetings.

EcoQoS is rolling out with the Windows 10 Insider Preview Build 21359, released earlier this month by Microsoft. As the program managers for the Insider program noted, there is a new experimental feature in Windows Task Manager called “Eco mode” that lets users throttle processes. If a process is consuming a lot of resources, users can dial them down and release those resources for other apps.

Users can turn on Eco mode within Task Manager and clicking on the processes tab. Then they need to right-click on a child process or an individual process and click “Eco mode” in the context menu.

The Eco mode feature is rolling out to a subset of Insiders in the Dev Channel.

By opting in, developers can ensure workloads that don’t require high levels of performance or low latency can always run more efficiently.

“Developers can call APIs to explicitly opt in their processes and threads to be identified as EcoQoS, and Windows takes care of the rest,” notes Li.

“EcoQoS is ideal for background services, updaters, sync engines, indexing services, and more, where energy efficiency is the focus,” he adds.

Microsoft claims it can reduce CPU power consumption by 90% by letting developers call these APIs. It would let a computer consume less than half the CPU energy to complete the same work.

Microsoft, however, says it will expand EcoQoS to desktop PCs and other laptops.